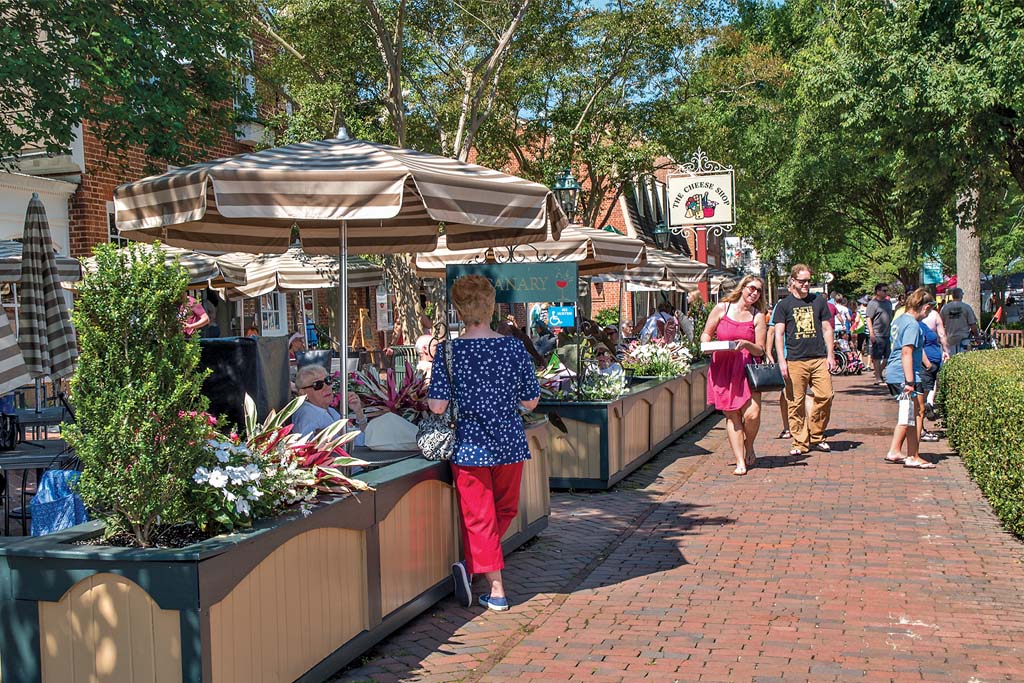 18th-Century Appeal with Modern Attractions Merchants Square began in 1928 as a vision of revitalization by John D. Rockefeller, Jr., the son of the Standard Oil CEO. The plan was to relocate the scattered shops in the district to a central location along what is now known as Duke of Gloucester Street, between the College […]