Skip to content
Home Events To Hang a Pirate 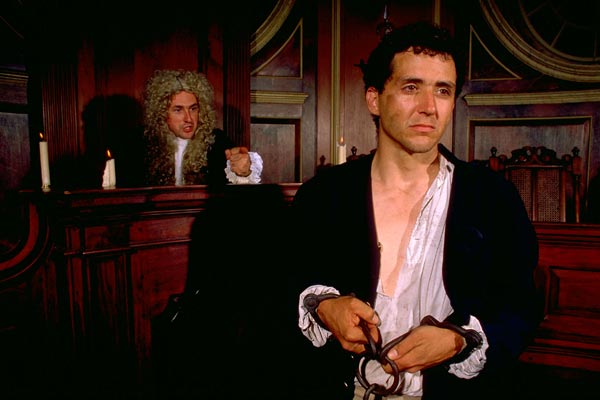 To Hang a Pirate

In late 1718, a Royal Navy expedition, dispatched from Virginia, killed Blackbeard the pirate off the coast of North Carolina. Also at that same time, 15 members of his crew were captured and brought to the Public Gaol in Williamsburg. They were tried for piracy at the Capitol by Virginia Governor Alexander Spotswood in early 1719. Join in this recreation of the actual trial of Israel Hands, a member of Blackbeard’s crew. Hear the evidence and make a judgment! How would you sentence a pirate? Due to the subject matter, this program is not recommended for young children.