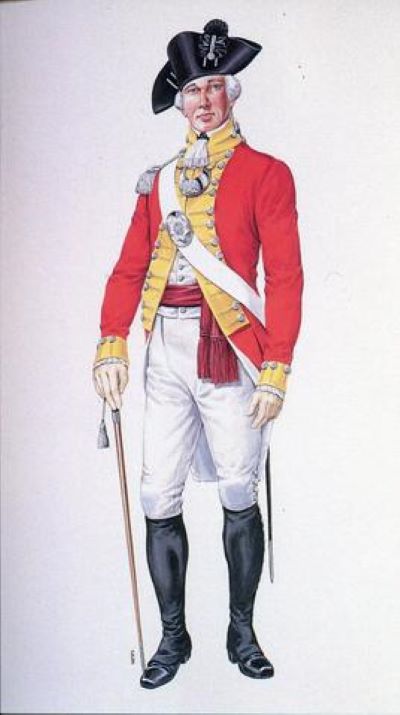 Follow in the footsteps of the British Redcoats who occupied Yorktown in August 1781. You will be introduced to the commander of the British Southern Army, the Secretary of the Commonwealth, an enslaved spy, and a French Continental General. The tour will include stops at the original British fortifications, the site of Lord Cornwallis’s headquarters and the locations and activities of the 7,700 British troops.

* Tour begins at Mobjack Bay Coffee Roasters * Photo provided by the National Park Services
**In event of the tour being canceled or rescheduled due to weather, please visit Mobjackbaycoffee.com for updates