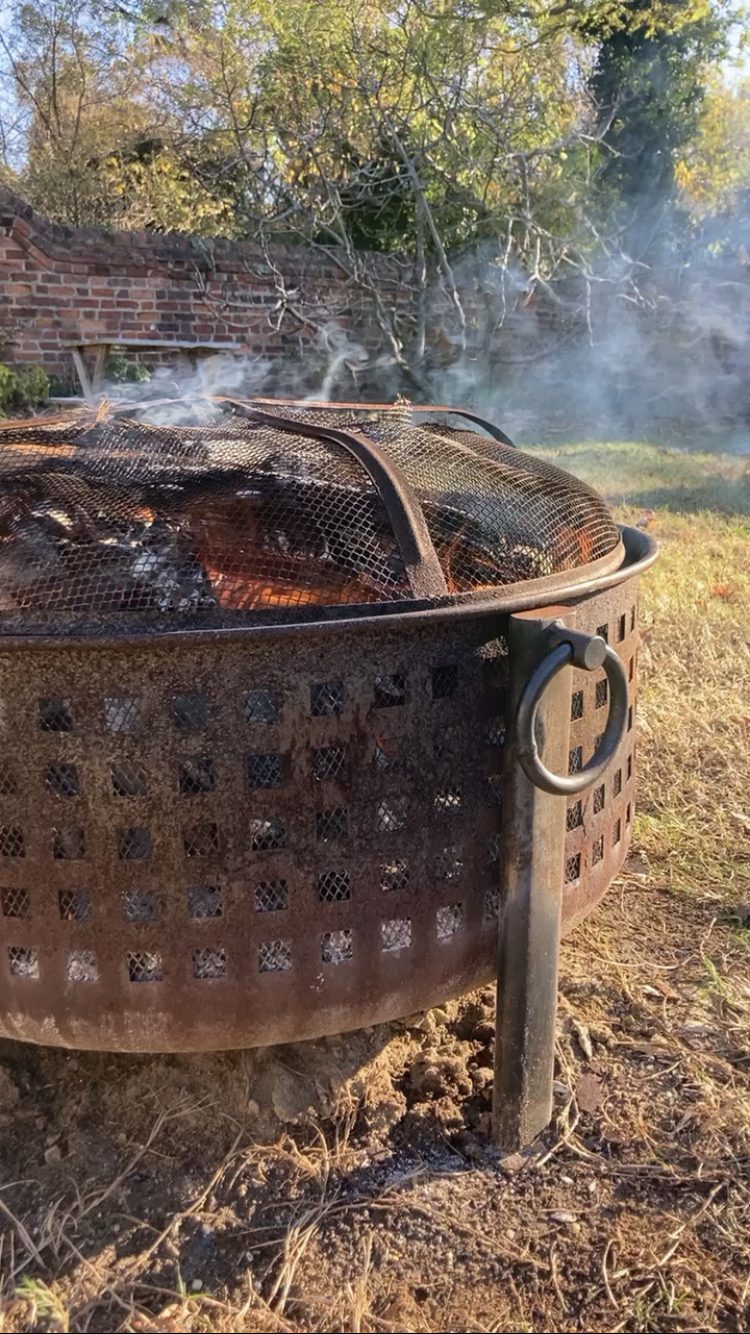 Alexander Hamilton, the future first Secretary of the Treasury, the face of the $10 bill and the main historical figure in a Broadway mega-hit, found fame and glory on the Yorktown battlefield in a small British Redoubt on the night of October 14, 1781. This history talk will explore Alexander Hamilton’s birth in the West Indies, his difficult childhood, his travels to America where he was introduced to the Patriot movement and joined the Continental Army. After Yorktown, Hamilton becomes a leader in forming a new United States government and a father to eight children with Elizabeth Schuyler. Although he died when he was only 47 years old, Alexander Hamilton’s legacy and memory endure today.
.
*Wine, Beer, Coffee, Tea, cold drinks and food available for purchase
*No outside food or drinks are allowed

In The Backyard at Mobjack Bay Coffee and Petite Café
Sunday, May 15th
1:00pm – 2:00pm
$10/Person
*Children 12 and under are complimentary