Facebook-f Twitter Instagram Tripadvisor Yelp Link Directions Phone
Peter Chang, a highly awarded and world class chef, is considered by many to be the greatest Chinese chef cooking in America today. Chang has brought authentic Szechuan cooking to another level, in a class of his own. And the proof is in his devoted legion of followers, whom is growing exponentially.
Chang began his career in the Chinese province of Hubei, and became an award-winning chef there. His culinary artistry moved him up the ranks from posh hotels in China to head chef of a cruise line where he met his wife. He brought his family to this country, and worked as chef for the Chinese Embassy and in 2005, and later began cooking at China Star in Arlington.
After food critics Todd Kliman of the Washingtonian and Calvin Trillian of the New Yorker discovered him, Chang disappeared. He moved from restaurant to restaurant in Northern Virginia, then to Atlanta, Knoxville, Tennessee, and Charlottesville before settling in Richmond. His premise was to introduce true Chinese food to an audience who had never tasted “real” Szechuan style. He wanted to share his passion for food with America. And that’s just what he did. Fans obsessively tracked sightings. They chased him from place to place, in search of his delicious and ever so spicy Szechuan dishes. He soon became a sensation. The slogan “Where’s Peter?” caught on and added to the mystic associated with his restaurants.
Along with partner Gen Lee, Chang’s roster of restaurants has expanded from Richmond and Charlottesville to Fredericksburg, Arlington, Williamsburg, Virginia Beach and Rockville, Maryland. His plans to expand are in the making. Another location near Scotts Addition will soon be another “go-to” spot for Richmonders.at his and Oxford American and Calvin Trillin of The New Yorker.
Now you will find Chang serving up some of the most delectable dishes around. You’ll find him in the kitchen, behind the scenes; his “wok-hands” calloused and burnt from years of gripping hot handles. Chang’s passion in mastering his craft is growing into an empire. His use of peppers and spices in his cooking has become an addiction for many.

So where’s Peter? Or should I say, where will he be next? 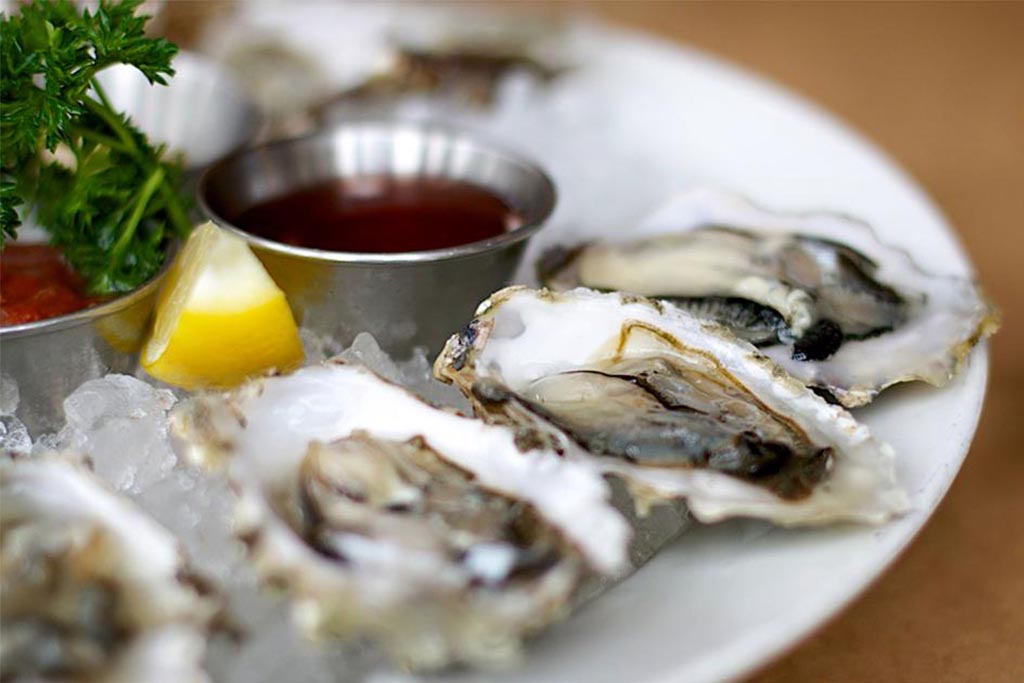 From the heart of Colonial Williamsburg or anywhere else in the city, you can find an abundance of restaurants and dining options to please every 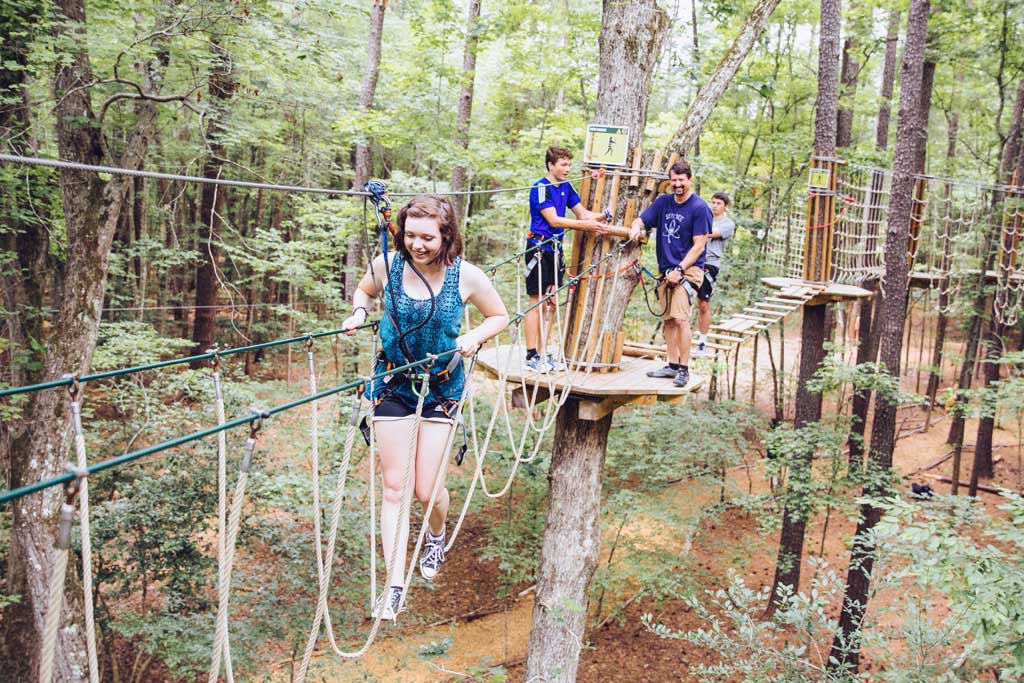 For an action-packed experience, take to the treetops at Go Ape Freedom Park. 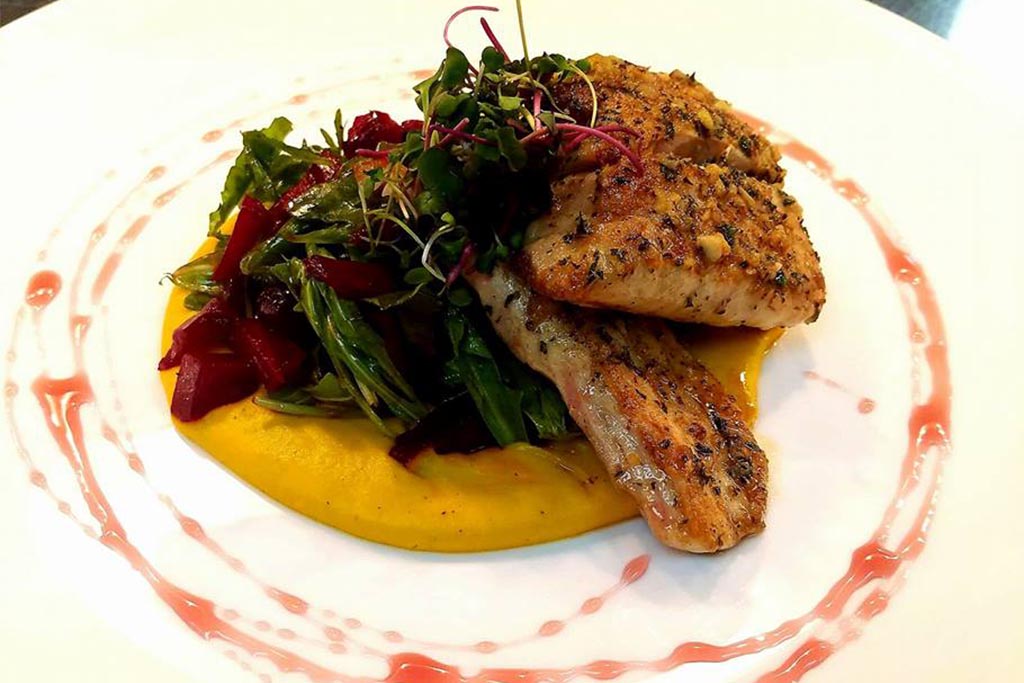 Restaurants at the Williamsburg Inn

You don’t have to stay at the Inn to enjoy a meal at the fantastic on-site restaurants.