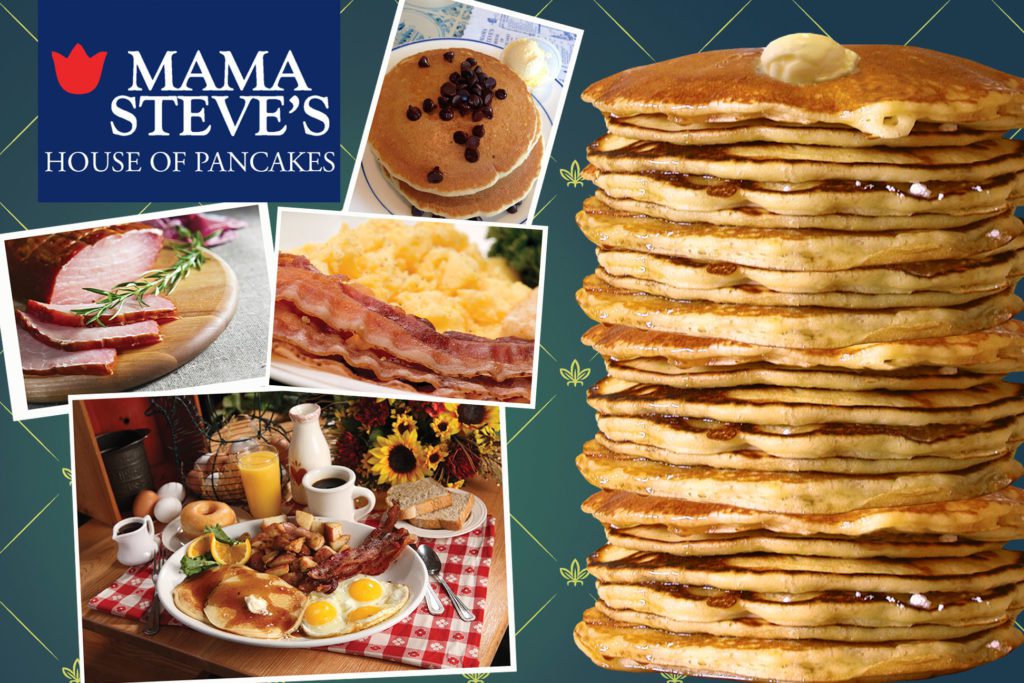 Over 3 Generations – Since 1956 the family owned and operated Jefferson Restaurant has been serving mouthwatering specialties such as our very own Virginia Peanut Soup, steaks, seafood, southern favorites, and Italian dishes served in an English Country setting. Guaranteed to bring great memories for all. 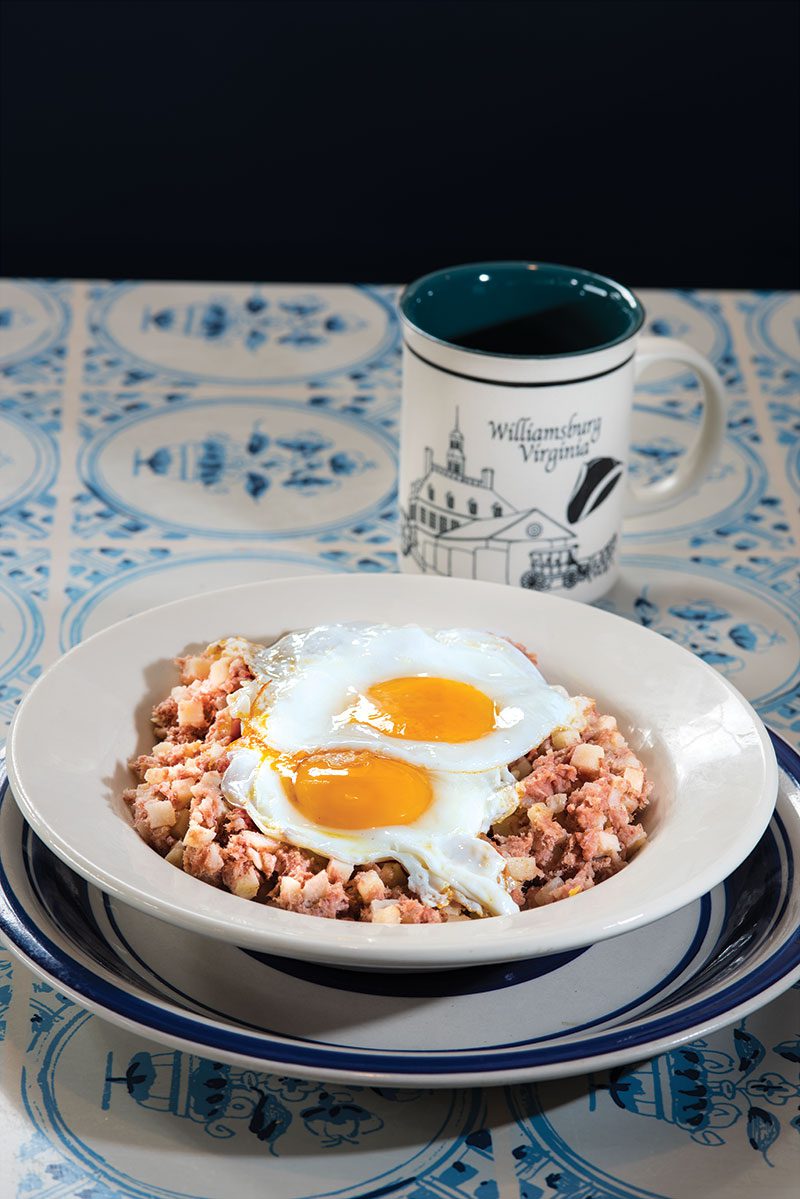 In the beginning they served breakfast, lunch and dinner but in 1969, they began serving only breakfast and lunch with hours from 7:00 a.m. till 2:00 p.m.  ”MAMA STEVE’S House of Pancakes” has always been successful, and for many years there were diners lined up around the building from opening till closing. 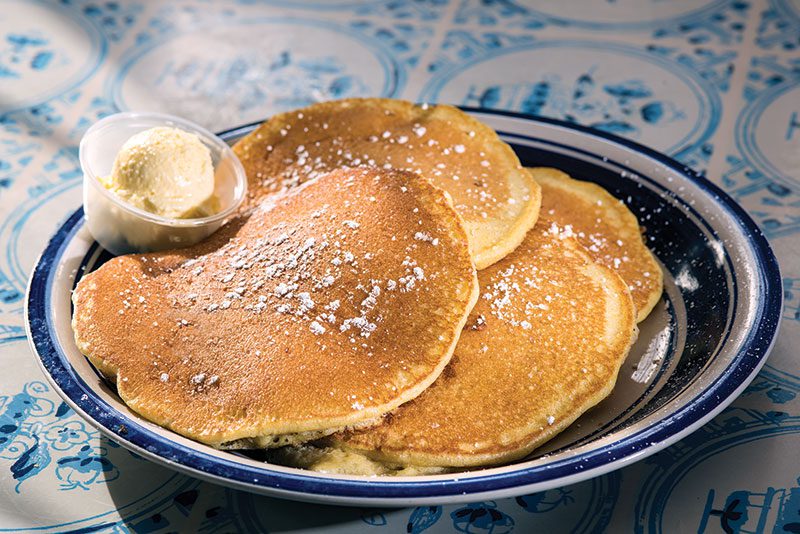 Maybe, that’s why there are so many pancake houses in Williamsburg.  After the Sacalises died in ’82 and ’83 John purchased their interest.  He became sole proprietary until his death in 2001.  Today, Leslie Wright, John’s niece is the manager and owns “MAMA STEVE’S” with her brother Mark Wright.  Over the year “MAMA STEVE’S” has always been a favorite of locals and visitors alike.  We hope you enjoyed being here and will return soon.

As you’re exploring Greater Williamsburg, be sure to make some time for outdoor exploration at these places. 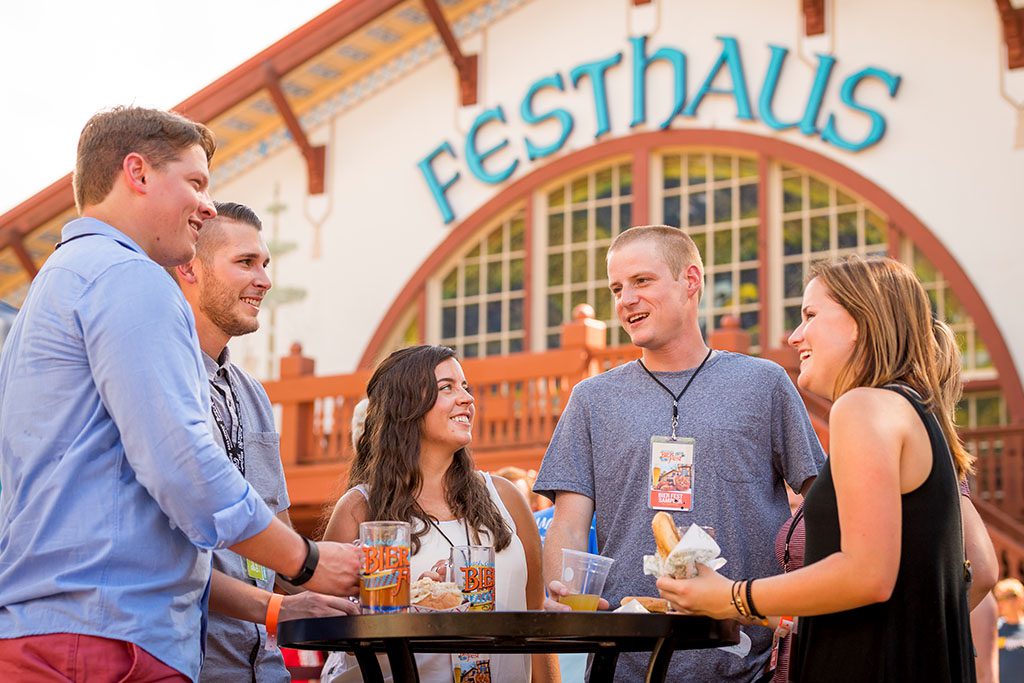 Toast to the final weekends of summer with some refreshing frosty beverages at Busch Gardens Bier Fest. 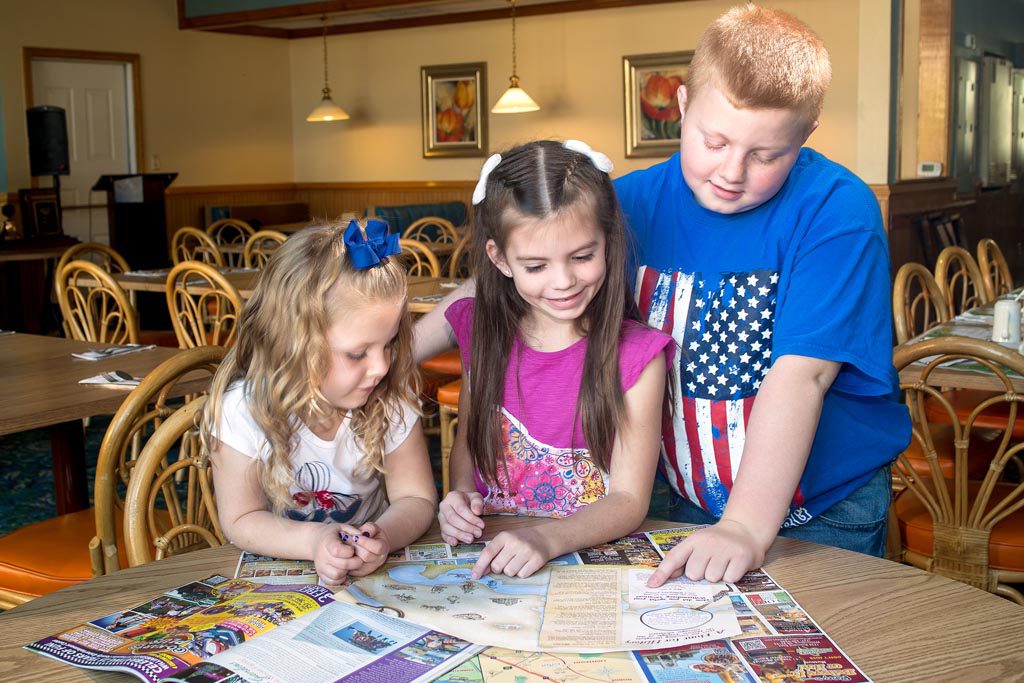 Things to Do with Kids in Williamsburg

Here are some of the most popular things to do with kids in Williamsburg.