ABOUT US
The Comedy Club presents Williamsburg’s best live entertainment featuring performance artists who serve up hilarious nightlife. Our comedy events are favorite Williamsburg attractions and activities. We are always one of the Top 10 Things To Do this week for evening entertainment. So, get out of your hotel or vacation rentals and road trip on down to the best live entertainment available anywhere. Sometimes there’s also live music involved. Going out to The Comedy Club is an event on most everyone’s planning calendar.   Local folks and visitors alike comeback regularly to enjoy our talent filled and entertaining shows. Great Nightlife, Great Food, Great Live Entertainment, Great Drinks, and Great Friends make for an evening of fun and laughter. Come make fun memories with us, we’re historically hysterical!

HISTORY
Welcome to “The Comedy Club of Williamsburg”! We invite you to join us for a wonderful evening of fun and laughter. This club has been in continuous operation since 1984, we are the longest running seasonal comedy club in the nation. It began on the Outer Banks of North Carolina, at a grand old hotel called The Carolinian, located in Nags Head.

We have an exceptional track record when it comes to recognizing unforgettable talent! Our history includes having hosted such internationally renowned artist as Ray Romano, Drew Carey, and Sinbad when they were simply plying their trade on the comedy circuit. This is your chance, to see some of the finest national comedians touring, on the circuit today.

You may have heard our headliners on XM Serious Satellite Radio and the nationally syndicated Bob and Tom Radio Show. You may have seen them on shows such as Comedy Central, Last Comic Standing and HBO. Many of our Headliners appear on major stages in Las Vegas, Atlantic City, and New York City! Shows are approximately ninety minutes long and include an emcee, a feature comedian, and a headline comedian.

Please keep in mind that in addition to our regularly scheduled super performances, we offer Private Events and Fundraising Events.  Thank you for visiting “The Comedy Club of Williamsburg” web site, we look forward to seeing you, your family, and friend’s at one of our shows! 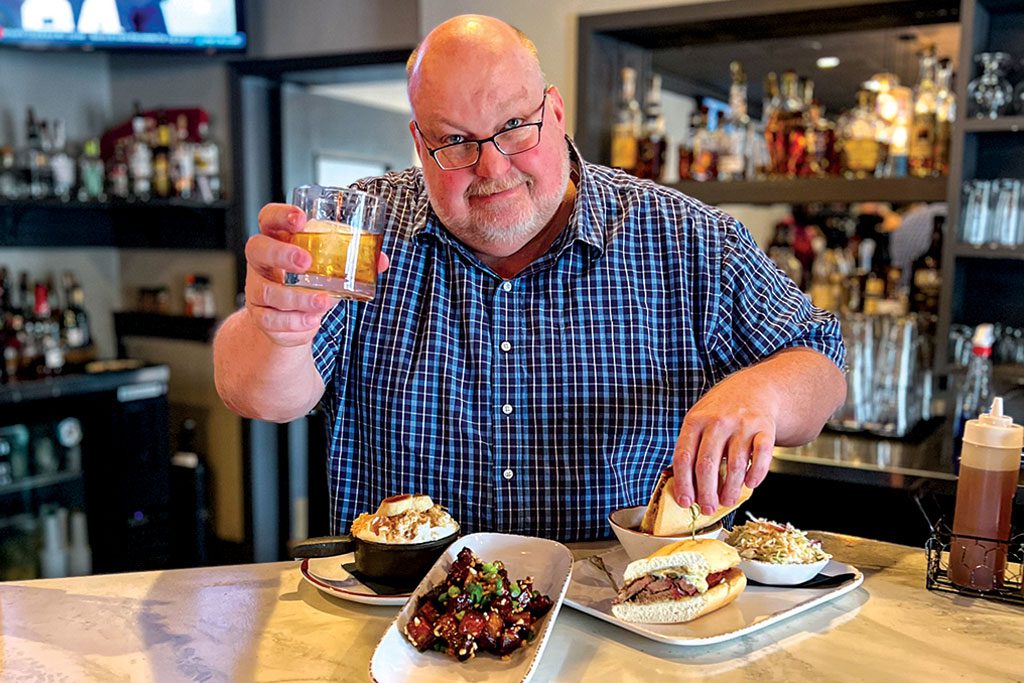 If I could only choose one sandwich, one side, one appetizer, one dessert, one drink and one place to eat for the rest of my life—this would be it. 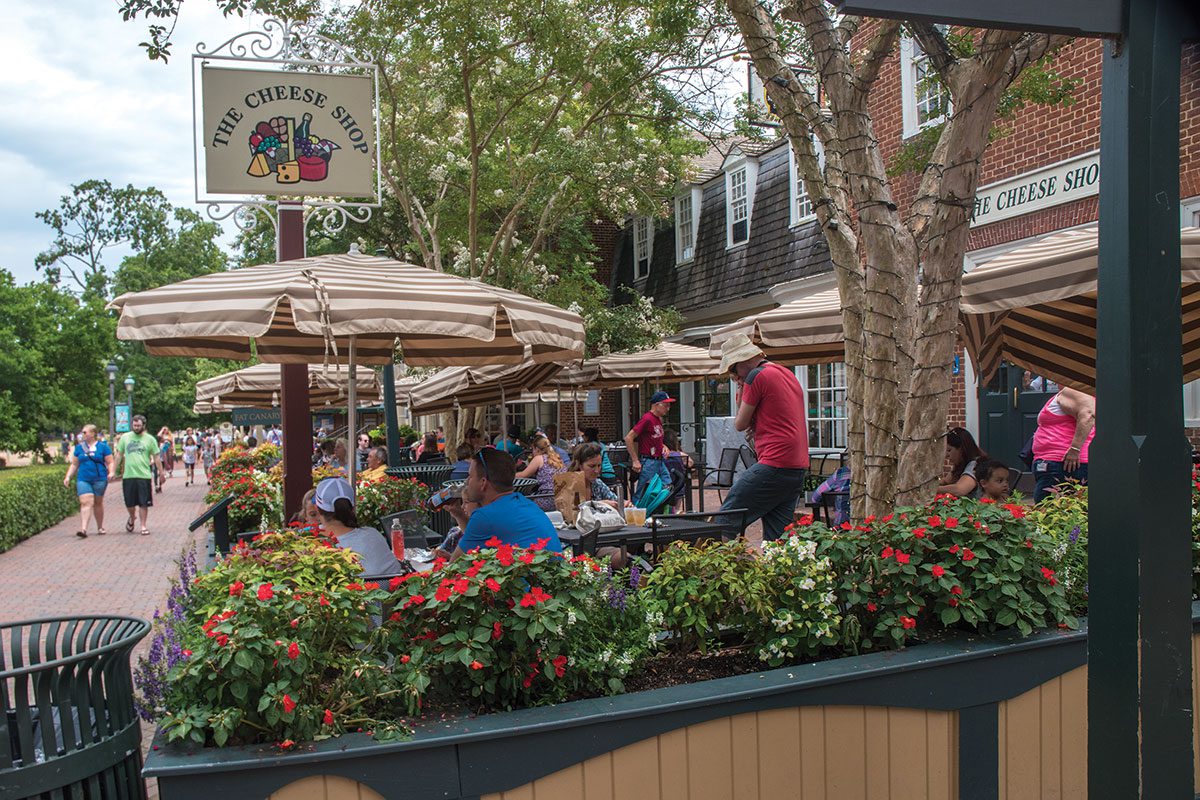 The plan was to relocate the scattered shops in the district to a central location along what is now known as Duke of Gloucester Street, 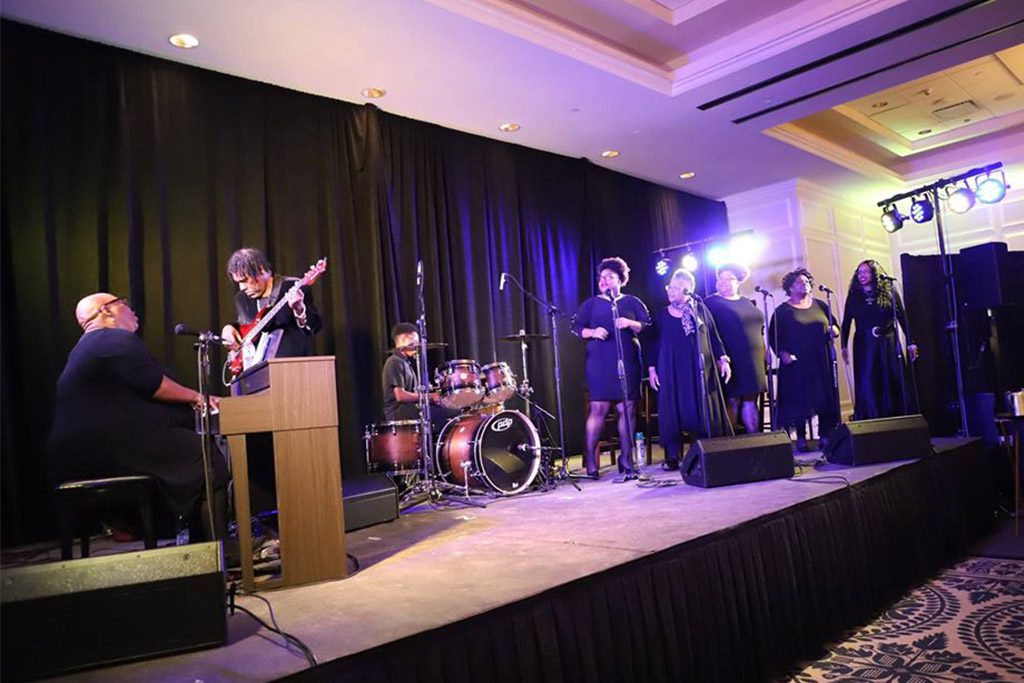 Be sure to pick up a goWilliamsburg Visitors Guide for even more events happening throughout the year.