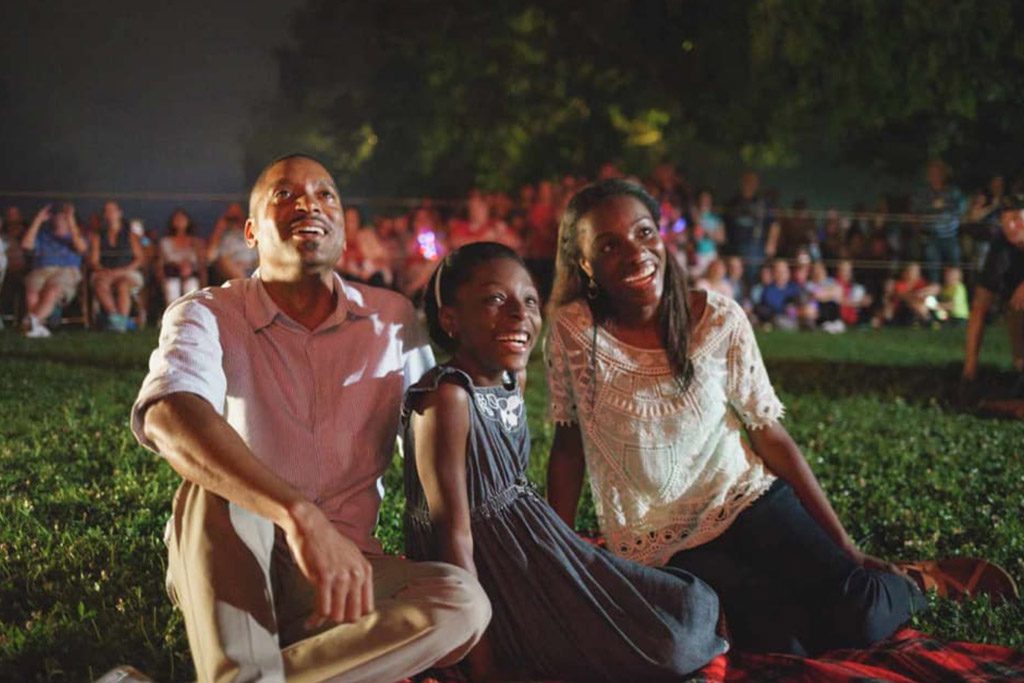 Fourth of July at Colonial Williamsburg

Celebrate the Fourth of July at Colonial Williamsburg with events and activities for the whole family.

Throughout Colonial Williamsburg, the living-history museum will be holding events and activities, both free and those that require a ticket to Colonial Williamsburg. Experience patriotic festivities, a reading of the Declaration of Independence, live music and a firework display to end the day.

Fourth of July Events and Activities at Colonial Williamsburg

Reading of the Declaration of Independence

Begin your day exploring Colonial Williamsburg’s Historic Area. There, you will find citizens gathering to hear a reading of the Declaration of Independence. There will be readings throughout the day, including one at noon with a firing of the Noon Gun. This event is free and open to the public. 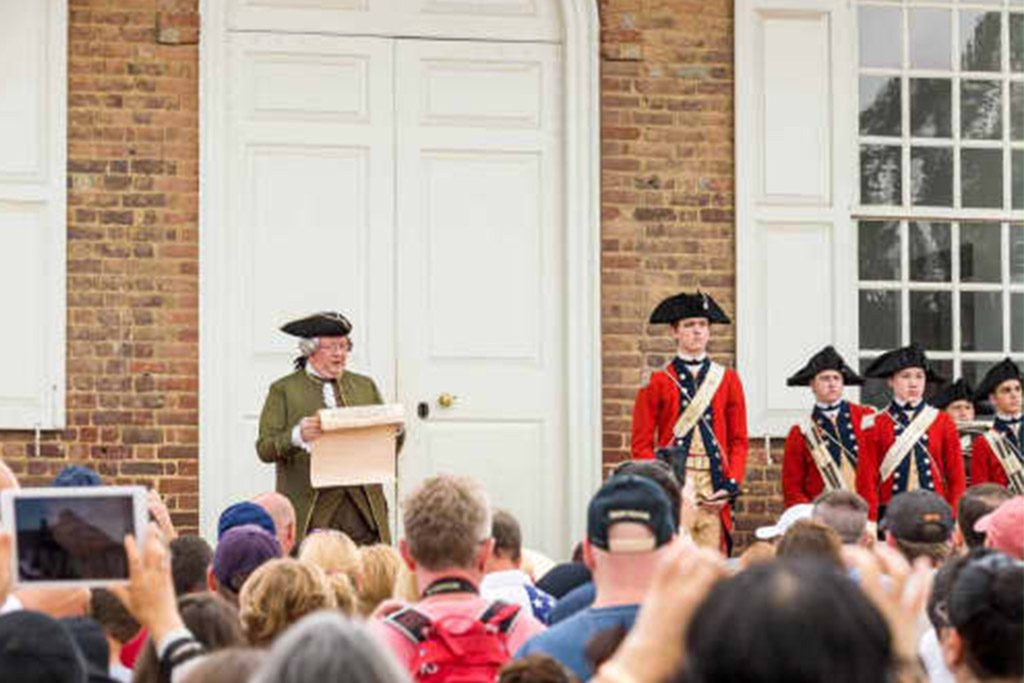 This year, Colonial Williamsburg is celebrating 40 years of African American interpretation. At the Charlton Stage, on July 4, explore the African American perspectives on the Declaration, the revolutions that came from it and the continuing struggle for equality in America. This event is free and open to the public.

A Conversation with Anika Noni Rose

Actress and singer Anika Noni Rose visits Colonial Williamsburg for a discussion on the role an artist plays through their characters in larger conversation. A separate ticket is required for this Revolutionary in Residence Conversation at Hennage Auditorium.

Head to Market Square to salute the nation’s 13 original states. The Fifes and Drums of Colonial Williamsburg will play as the flag of each state is displayed with muskets and canon fire. This event is free and open to the public.

At the end of the day, watch 18th-century fireworks fill the sky on Palace Green. This dazzling firework display is set to patriotic Americana and colonial music. Anika Noni Rose kicks off the event as she sings the national anthem. This event is free and open to the public. Festivities begin at 9 p.m., while the fireworks start at 9:20 p.m. 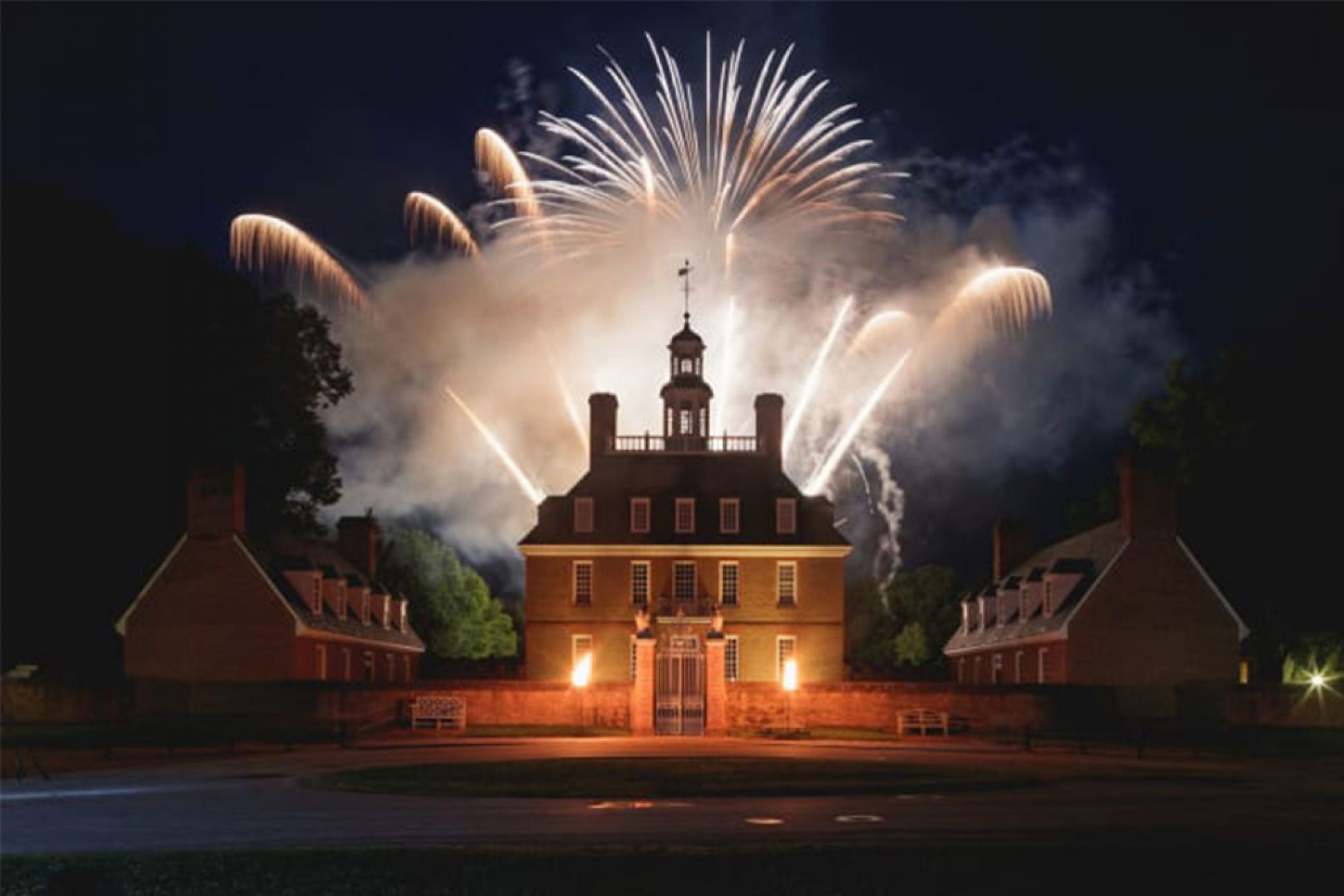 Head to Chowning’s Tavern for a Fourth of July party. Have a delicious meal in the garden from a menu that the chef has prepared specially for Independence Day. Chowning’s July 4th Holiday Party will require a reservation. 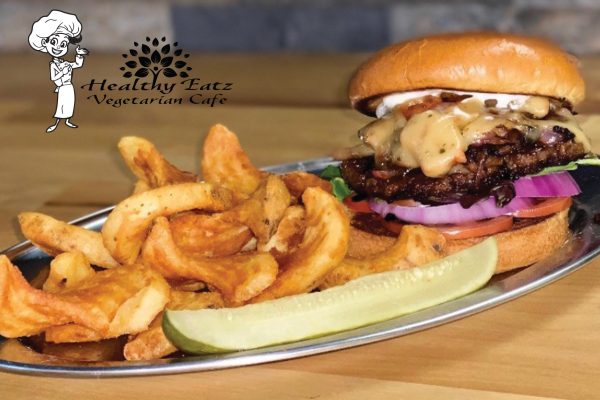 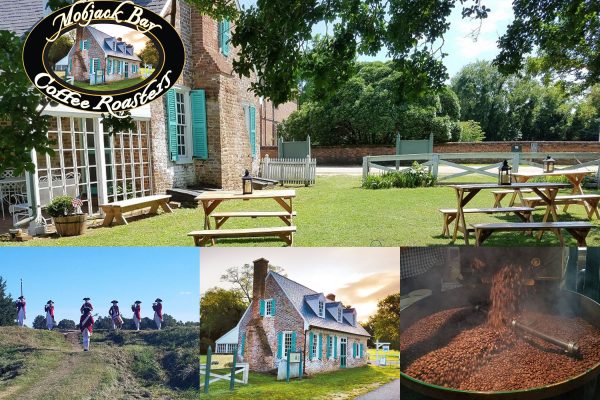 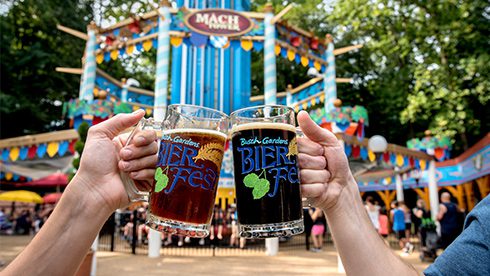 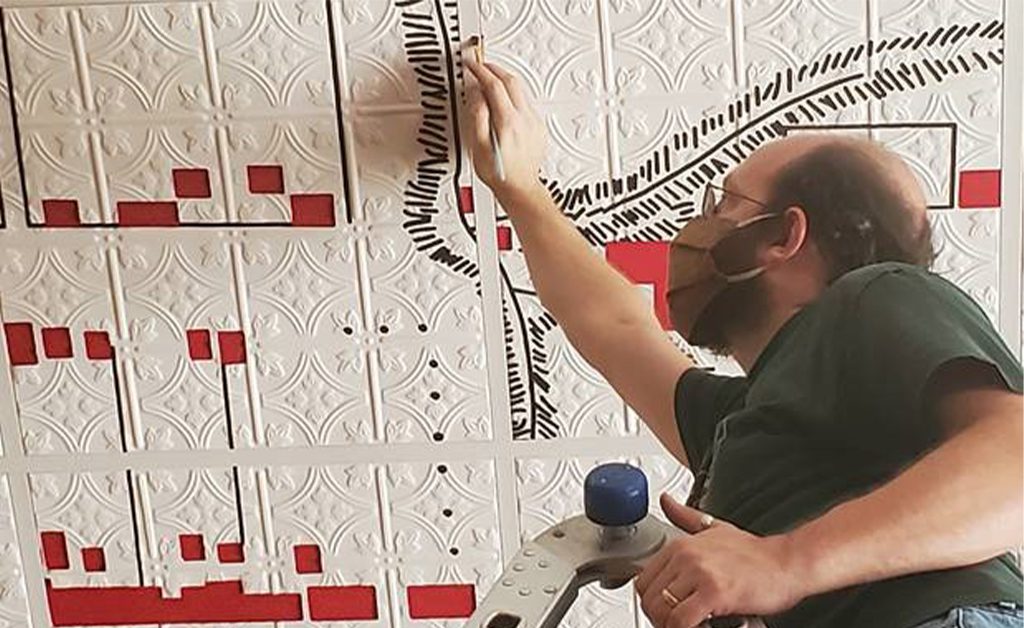